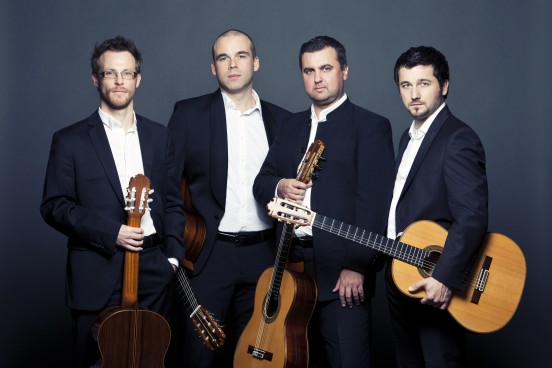 The Baltic Guitar Quartet was formed in 2004 by four young and talented classic guitar performers. The ensemble is appreciated by local classical music lovers and presented to foreign audiences as the leading guitar ensemble in the Baltic States. The quartet has performed in over 25 countries and most prestigious concert halls, among them Japan, Russia, China, Austria, Denmark as well as the renowned Berlin Philharmonic, Royal Castle in Warsaw, Southbank Center in London and the Forbidden City Concert Hall in Beijing. The present line-up of the quartet was formed in 2008, after a Belgian performer Chris Ruebens joined Zigmas Čepulėnas, Sergej Krinicin and Saulius S. Lipčius. The quartet members are winners of various contests, active performers, whose music is sensitive, colorful and subtle without being pretentious. The quartet refined its knowledge on subtleties of chamber music together with the violinist, former member of the National Vilnius String Quartet prof. Petras Kunca, also improved their skills with the help of internationally renowned musicians and ensembles, among them Los Angeles Guitar Quartet, Oscar Ghiglia, Pepe Romero, Roland Dyens, David Russell, Laura Young, Bandini Chiacchiaretta duo and others.

The Baltic Guitar Quartet‘s repertoire contains various compositions ranging from Renaissance to modern music. The search for unique sound and new compositions results in the musicians‘ own arranged pieces by Bach, Rossini, De Falla, Schnittke, Holst, Latėnas as well as variations of the Balkan music or even rock music. The quartet's repertoire is constantly supplemented by Chris Ruebens‘s creative works. The ensemble has had works specifically written for them by the Lithuanian National Prize winners Jurgis Juozapaitis, Giedrius Kuprevičius and other famous composers like Jonas Tamulionis.
The quartet also enriches its repertoire and programmes by performing together with other musicians. Recently together with the opera tenor Merūnas Vitulskis the ensemble prepared a programme of arranged Italian songs in a programme called „Rediscovered Luciano Pavarotti“. With jazz musicians Vytis Nivinskas (double bass) and Remigijus Rančys (saxophone, flute) the quartet presents arranged music from Baroque to Rock in a programme called „BaRock“. In Germany and Lithuania the musicians performed a part of their programme together with the double-bass virtuoso Guy D. Tuneh. The ensemble also performed together with St. Christopher Chamber Orchestra, Kaunas City Symphony Orchestra, M. K. Čiurlionis string quartet and musicians Donatas Bagurskas (double-bass), Judita Leitaitė (soprano), Edmundas Seilius (tenor), Rita Novikaitė (mezzo-soprano), Saulius Petreikis (wind instruments) and others. 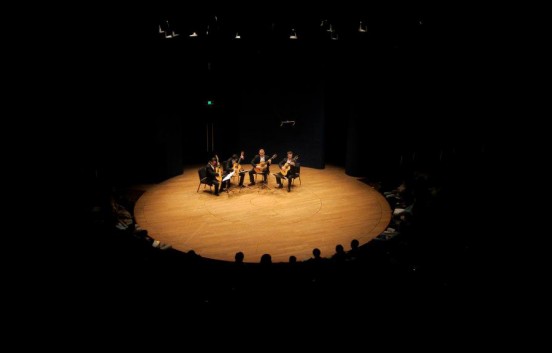 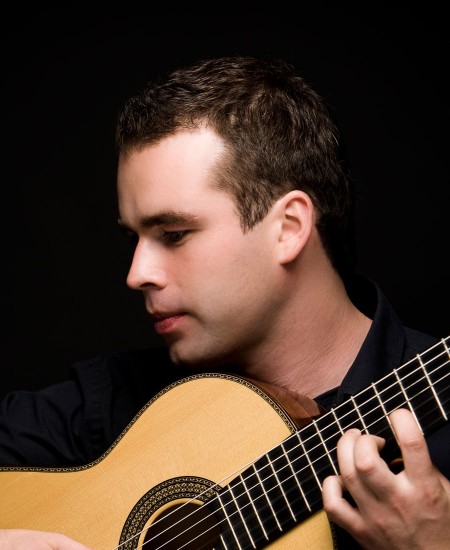 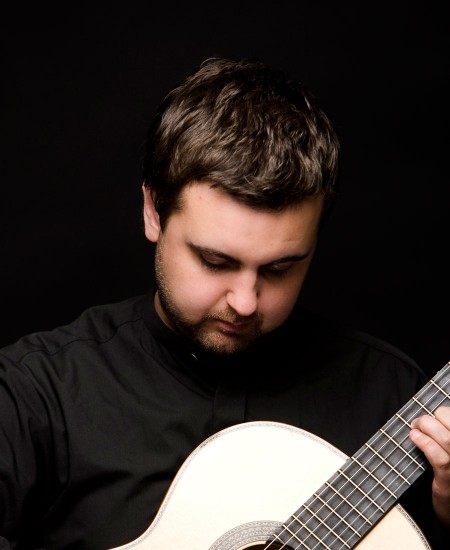 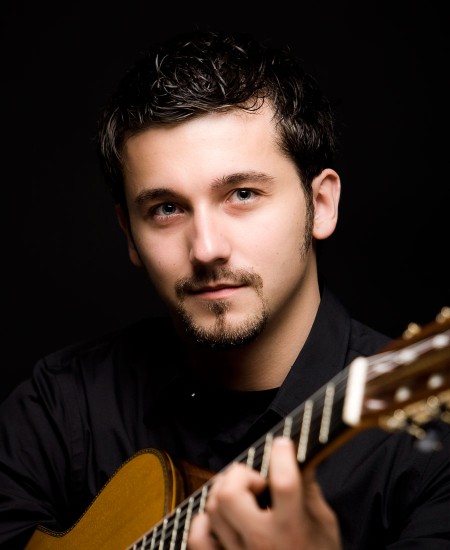 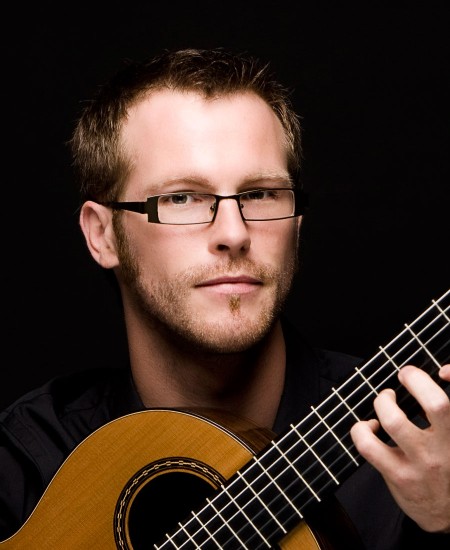 "The Baltic guitar quartet is a great ensemble. I am glad it is a guitar quartet. For a long time we are proud of our string quartets, and now – deservedly for guitar. <...> Lithuania should rejoice for having such a fine group, which doesn‘t take it easy on their work. It‘s members are very talented, have a great sense of humor, which actually comes not in all chamber ensembles. A respect and love them."

"The quartet proved to have a clear image, while interpretating the pieces very distinctively, looking for colors of sound in the subtle nuances of music, instead of expressive chaos of sounds. That gives us the feeling of intimacy and intellectual musicianship."

"During the recent year the quartet obviously got more mature, refined the quality of playing, and are naturally getting recognized amongst the best Lithuanian chamber music artists. "